THE STORY OF A TIMELESS CITY

Thessaloniki, an all-time classic and historical city due to the several people that chose to live here during the 23 centuries that the city exists. Macedonian Kings, Roman Emperors, Byzantines, Ottoman Sultans and alongside Jewish from Iberia and European lived in Thessaloniki. The streets, the neighborhoods, the buildings and the markets hide stories and monuments from the past surviving over the centuries. While walking to the city center, a different, multicultural, full of stories city is revealed right in front of your eyes. 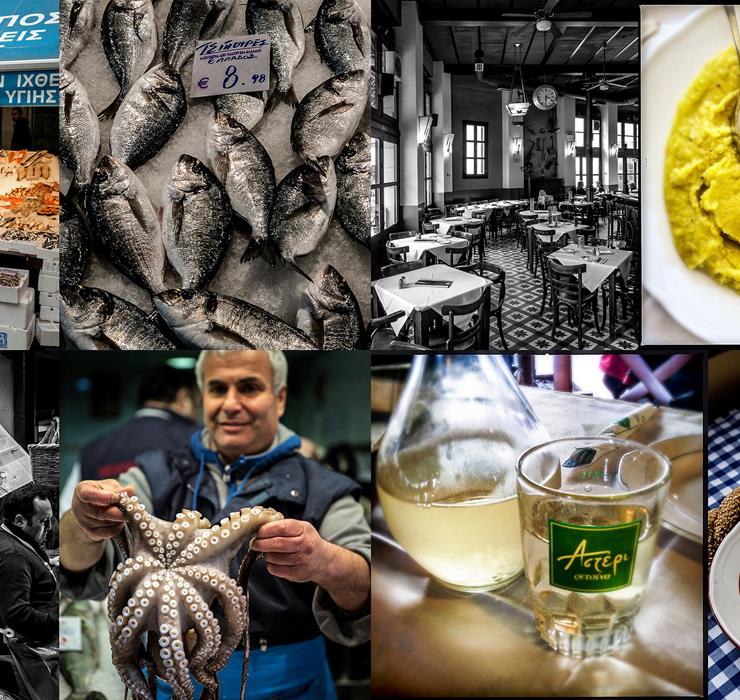 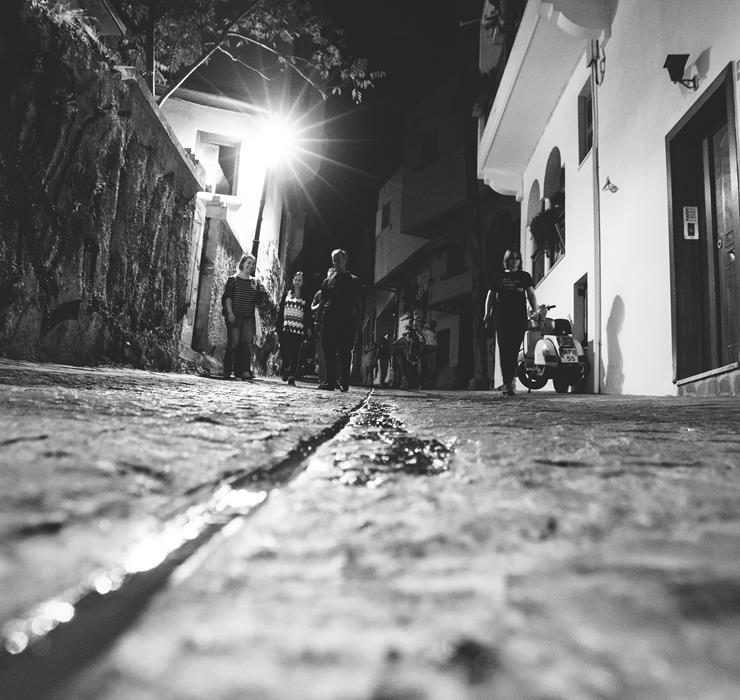 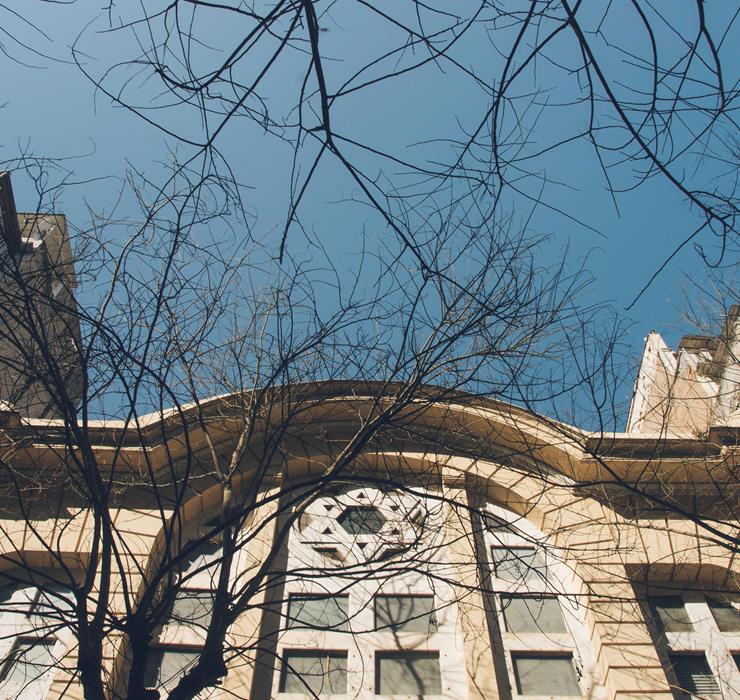