In the heart of Thessaloniki city centre lies the Excelsior, a five-star luxury boutique hotel with top-notch rooms, suites and services.

This world-class accommodation establishment pays tribute to a bygone era of Thessaloniki. It is an architectural masterpiece by French engineer, Jean Joseph Playber, in collaboration with architect, Eli Hassid Fernandez. With its corridors abound with historical tales, the neoclassical building which was built in 1924, once contained the business premises of self-employed professionals, notaries, architects, engineers, booksellers, a watch-repairer, tailor and electrician.

The Excelsior – also known as the Matalon Building according to official state documents – has been beautifully and respectfully preserved and restored, giving visitors an opportunity to experience the past and modern present in a unique way.

This fresh take on history is a vision come true for the Tornivoukas family of the Tor Hotel Group, who also owned the 1926 Hotel Mediterranée – just a stone’s throw from the Excelsior – which was torn down in 1978 due to earthquake damage. Their commitment to excellence and well-respected tradition in hospitality were the pillars behind the 2009 restoration of the Excelsior when the building’s true purpose of design – to be a hotel – finally came into fruition. Thanks to their dedication to preserve a piece of history in Thessaloniki, locals and visitors alike – for generations to come – can now marvel at the façade of great architectural detail, ornamented by its art deco balconies and neoclassical full-length windows offering views of the old town.

All the rooms and suites at the Excelsior are individually designed by a team of distinguished architects and designers, focusing on a contemporary luxury style and featuring only the finest opulent finishes. Back in the day, pre-renovation, the building only had two private facilities per floor and the 1.50-metre-high mezzanine increased to 2.20 meters when architect, Antonis Stylianidis of 3SK Studio, stepped in. The interior – with its marble staircase and old original renovated elevator casing from 1924 – takes you back to a Parisian building from the 1900s. And the 34 rooms and suites speak contemporary sophistication fluently against the backdrop of artwork specially created by Greek artist, Konstantinos Patsis.

To commemorate history and pay a tribute to the city, the Excelsior published “The Excelsior’s Thessaloniki”, a book with 50 places of interest to visit in the city, written by Sakis Serefas and photographed by Aris Georgiou.

The Excelsior is an ideal luxury destination for both leisure and business travellers, it is located in the commercial and financial centre of Thessaloniki, and less than 5 minutes away from Aristotelous Square.

The Excelsior’s large family, friends, visitors and partners have always been our heart and identity. 2019 marked the ten year anniversary since the hotel’s rebirth. We celebrated our successful decade with everyone who became an intrinsic part of our history over the years, revealing the most beautiful feelings and memories.

Celebrities from the cultural scene, members of the city’s political and business community, artists and actors from across the globe had a beautiful thought to share inspired by The Excelsior. 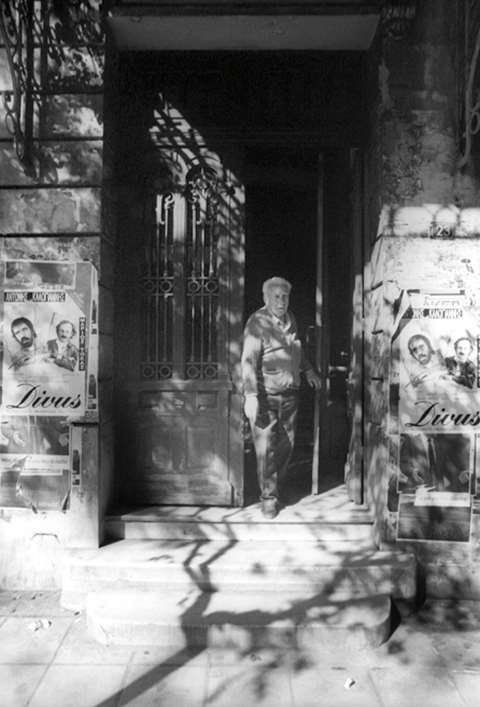 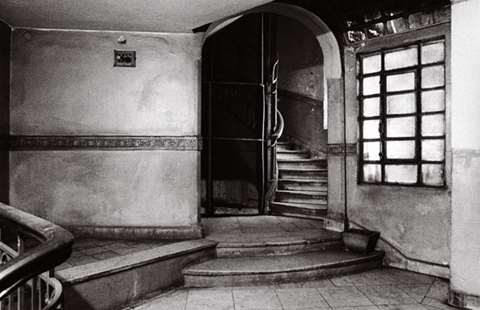 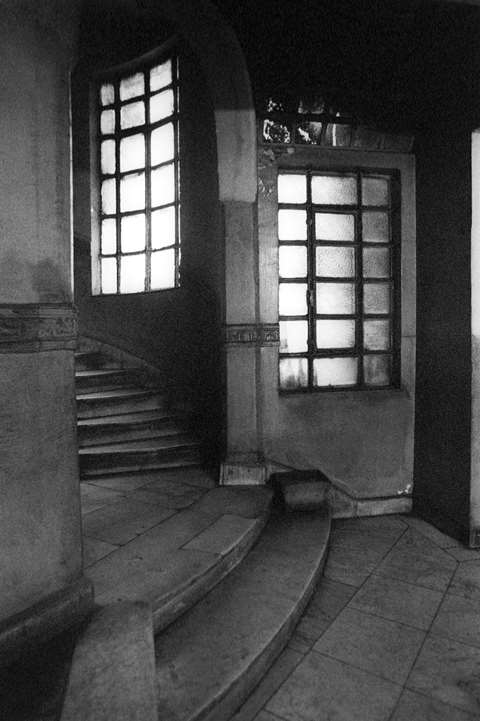 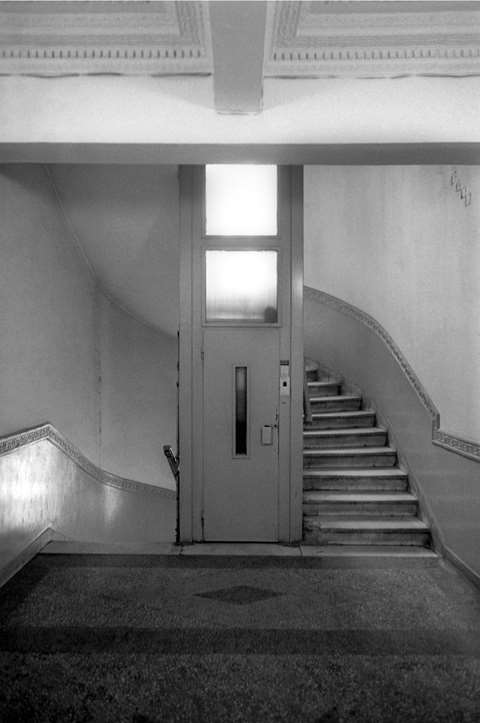 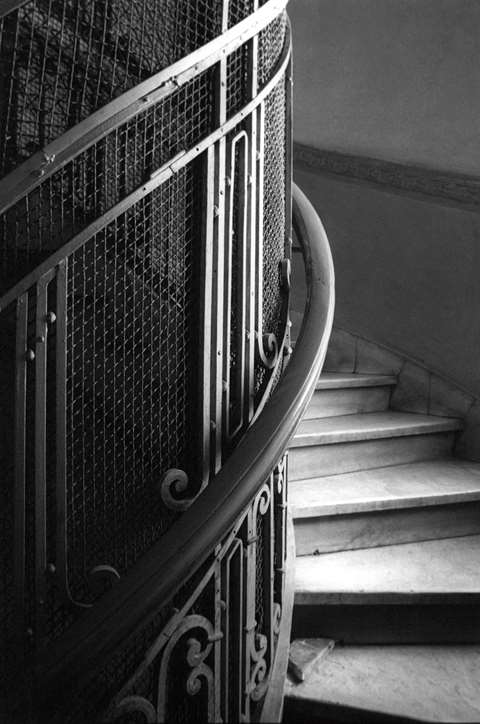 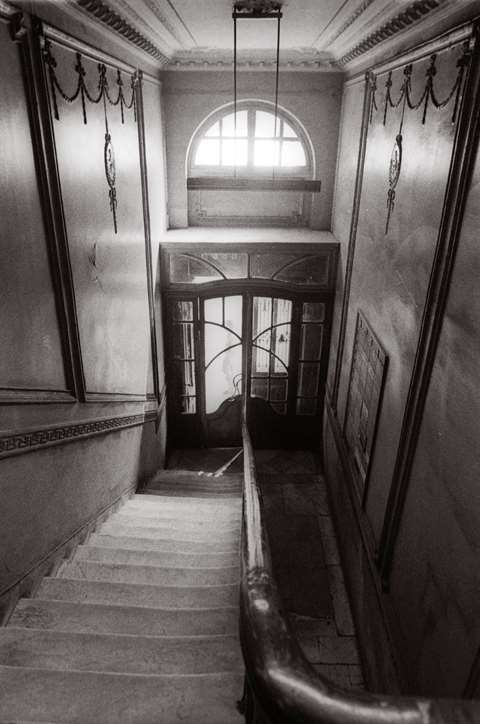